Yes I am No I am not
Search

No products in the cart. 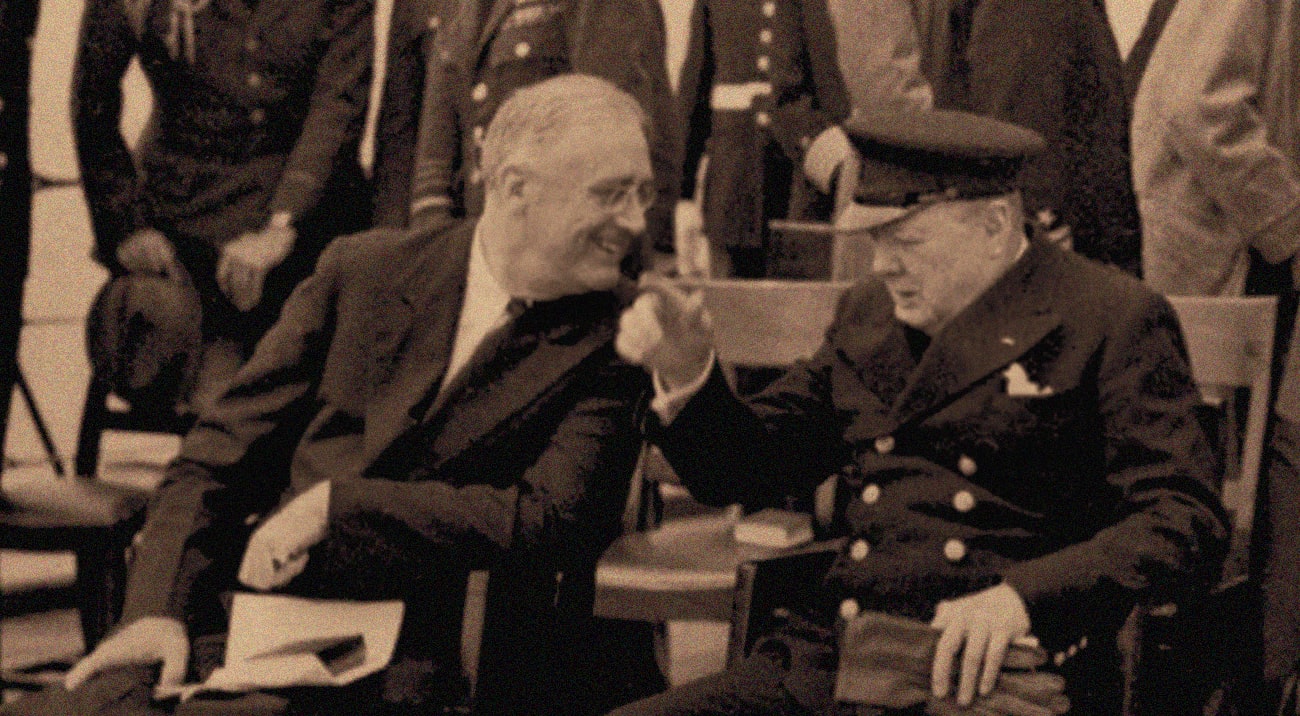 Argentia is rich with history. In August 1941, a historic meeting occurred off Argentia’s coast when two world leaders, British Prime Minister Winston Churchill and American President Franklin Roosevelt, drafted the Atlantic Charter. The charter was a joint declaration of how peace should be maintained in a post-war world. The document later became the basis for the United Nations Charter and helped shape world history. 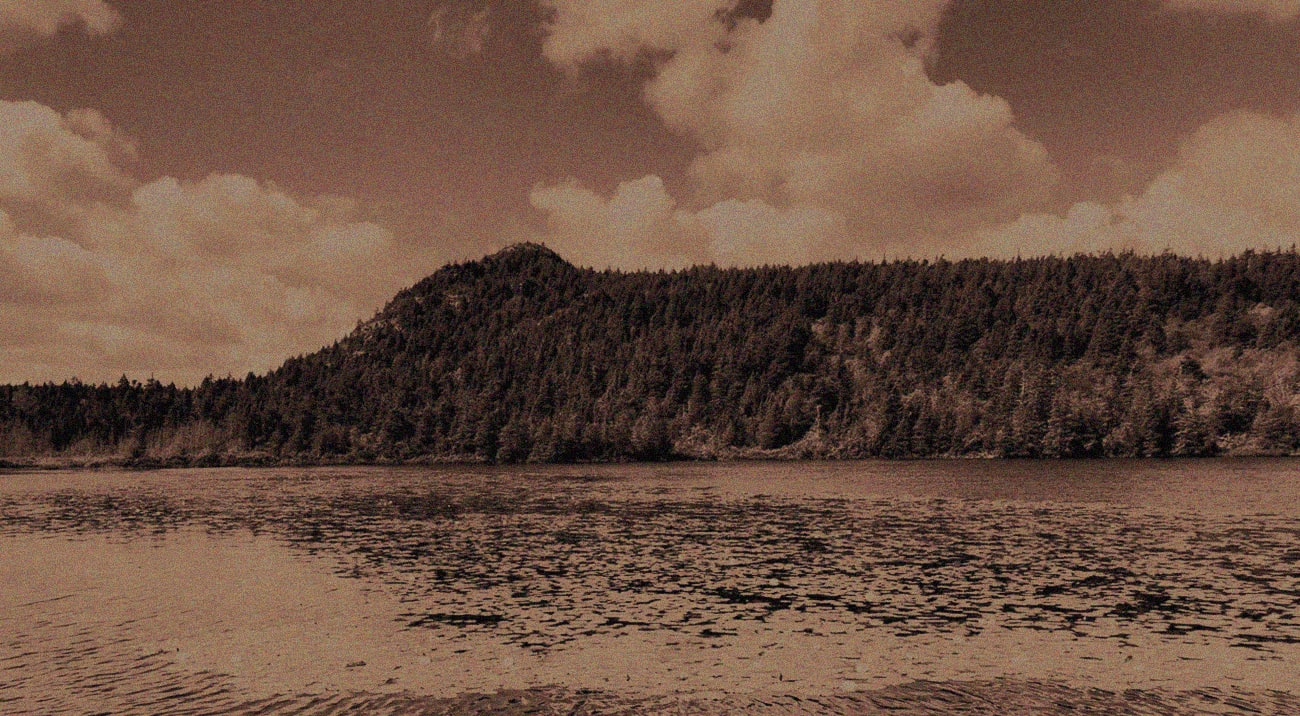 The name Argentia is based on French or Latin words for silver and was appropriately named around the year 1900. It was named after the discovery of the Silver Cliff Mine — “argent,” being the French word for silver. In 1940, Britain allowed the United States to build military bases in Argentia which became the Argentia Naval Air Station (1941-1994), and a United States Naval Air Base. 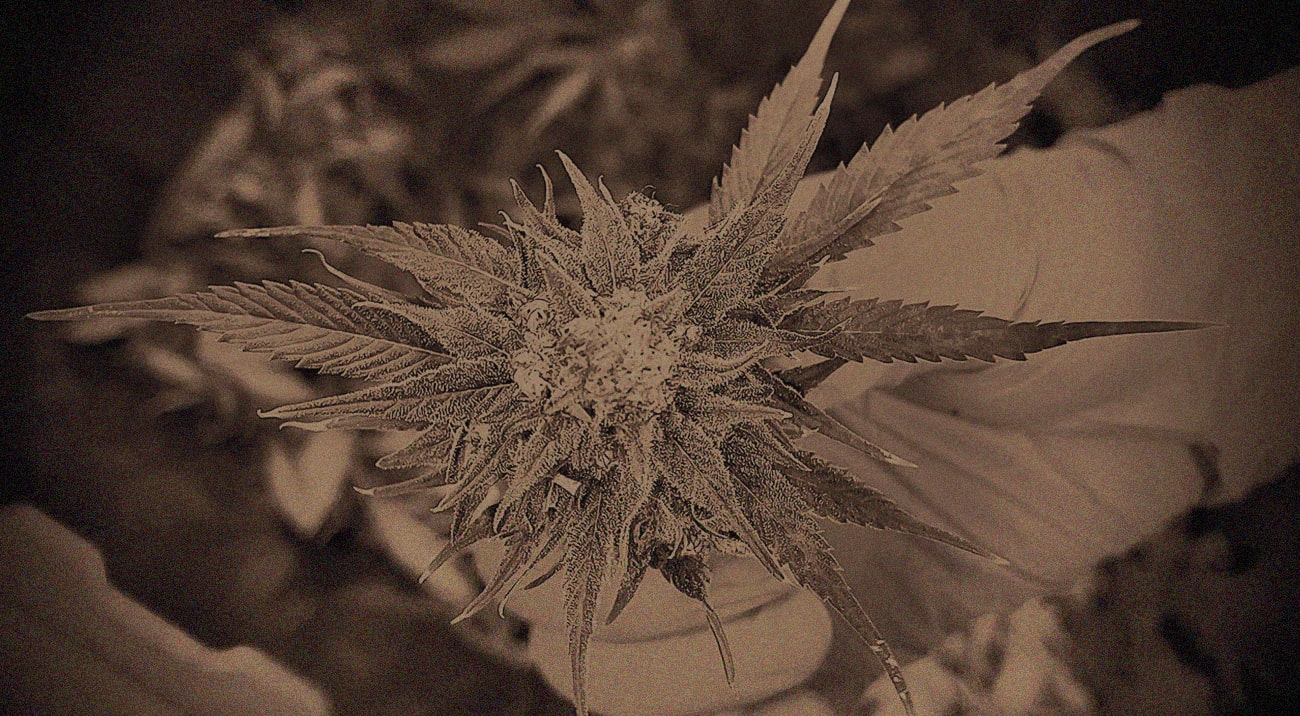 Today, Argentia holds a strategic location in the center of the world’s shipping lanes and boasts a 3 km/1.8 mile-long, ice-free harbour, with a wide turning basin. And to top it all off it now has one of Canada’s leading Cannabis operations serving North America. 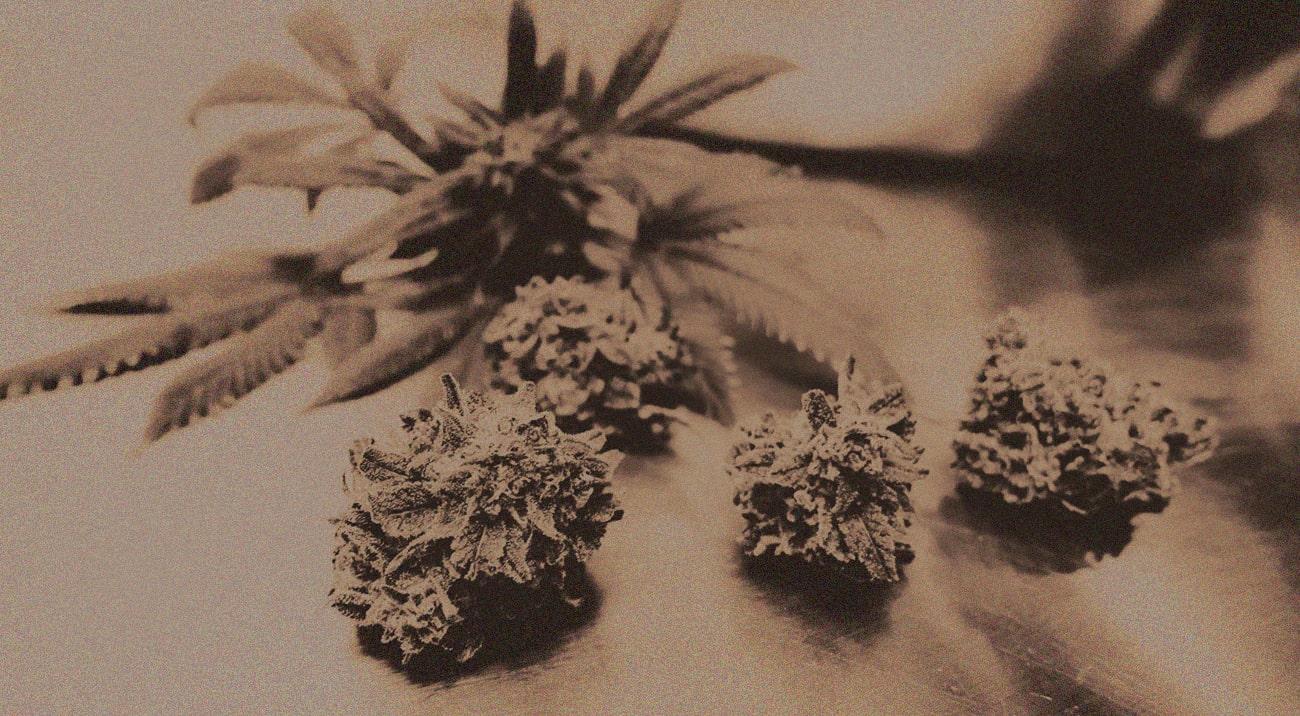 Delivering a premium cannabis flower experience the Argentia Gold facility is a highly regulated, processing facility that is committed to creating top quality products for clients and retailers across North America. Imagine that!